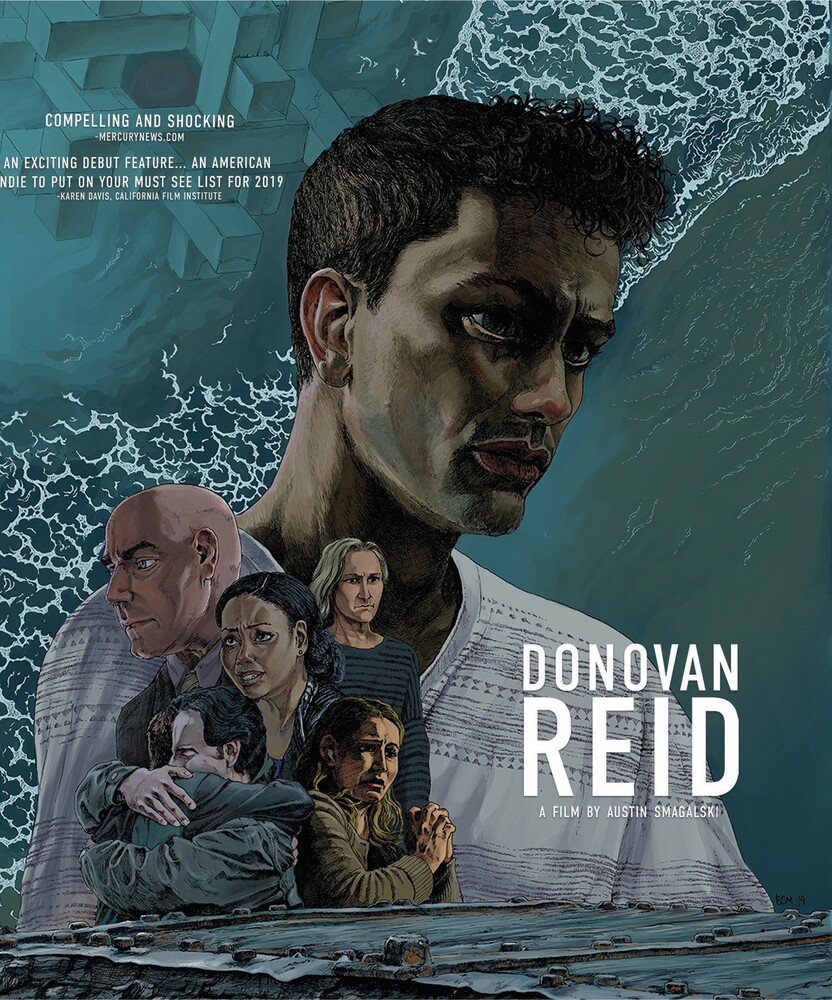 When a young man who arrives at a police station claiming to be Donovan Reid, a long-missing child, the bereaved family is quick to take him in. But as a detective closes in and the familys secrets begin to unravel, he must find the truth before his own secrets are revealed. Donovan Reid is the first feature film from director Austin Smagalski. It premiered at the San Francisco independent film festivaland has earned praise for it's atmospheric tone and non-linear mystery.