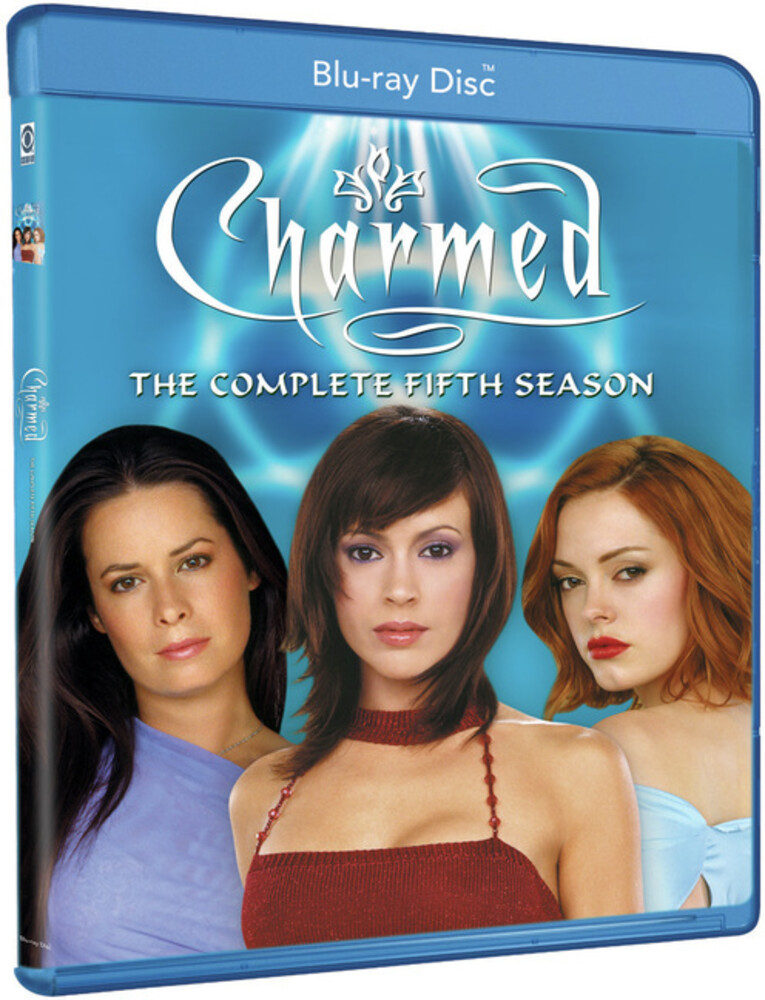 Season 5 ties up loose ends and brings in new characters. Piper deals with being a Charmed One while being pregnant. After the birth, and learning that she is the mother of a very important and powerful child, Piper must then face various demonic forces who intend to either kill or capture her son. We also begin to see problems in her marriage to Leo. Phoebe is finally able to let go of Cole emotionally, despite his re-appearance and near constant tries to win her back. Her career as a columnist flourishes and she becomes a local celebrity. While there she meets Jason Dean, the new editor, and begins a romance with him. Paige really grows into her role as a Charmed One and decides to give up her job to focus on a life of magic. She also learns to accept her Whitelighter side and develops a new relationship with her biological father Sam who is also a Whitelighter. As Piper, Phoebe and Paige continue to wage war against all evil, they seek to strengthen their sisterly bond as they get closer to fulfilling their destiny.
back to top