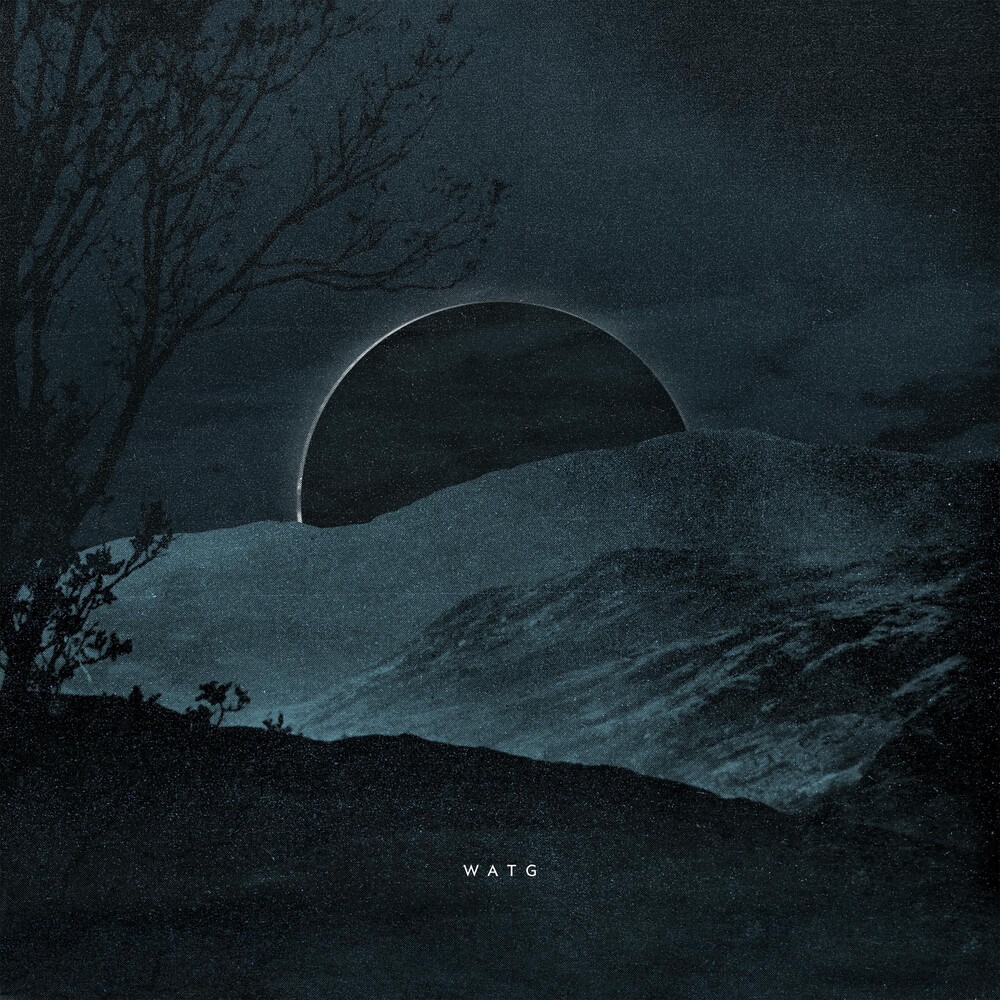 Eclipse
Artist: Wolves At The Gate
Format: Vinyl
New: Not in stock
Wish

Vinyl LP pressing. Wolves at the Gate is a post-hardcore band out of Columbus, Ohio. Since 2008 the band's reputation has been built on a foundation of lyrical authenticity and sonic evolution - both easily identifiable in their fourth studio release, Eclipse. After that, the project reflects a whole new side of Wolves at the Gate. Where each previous record honed in and peeled apart a specific emotion, Eclipse pursues them all. Where each record featured one guitarist, their newest now has two. And where they stuck with producers for their previous albums, Eclipse they produced themselves.