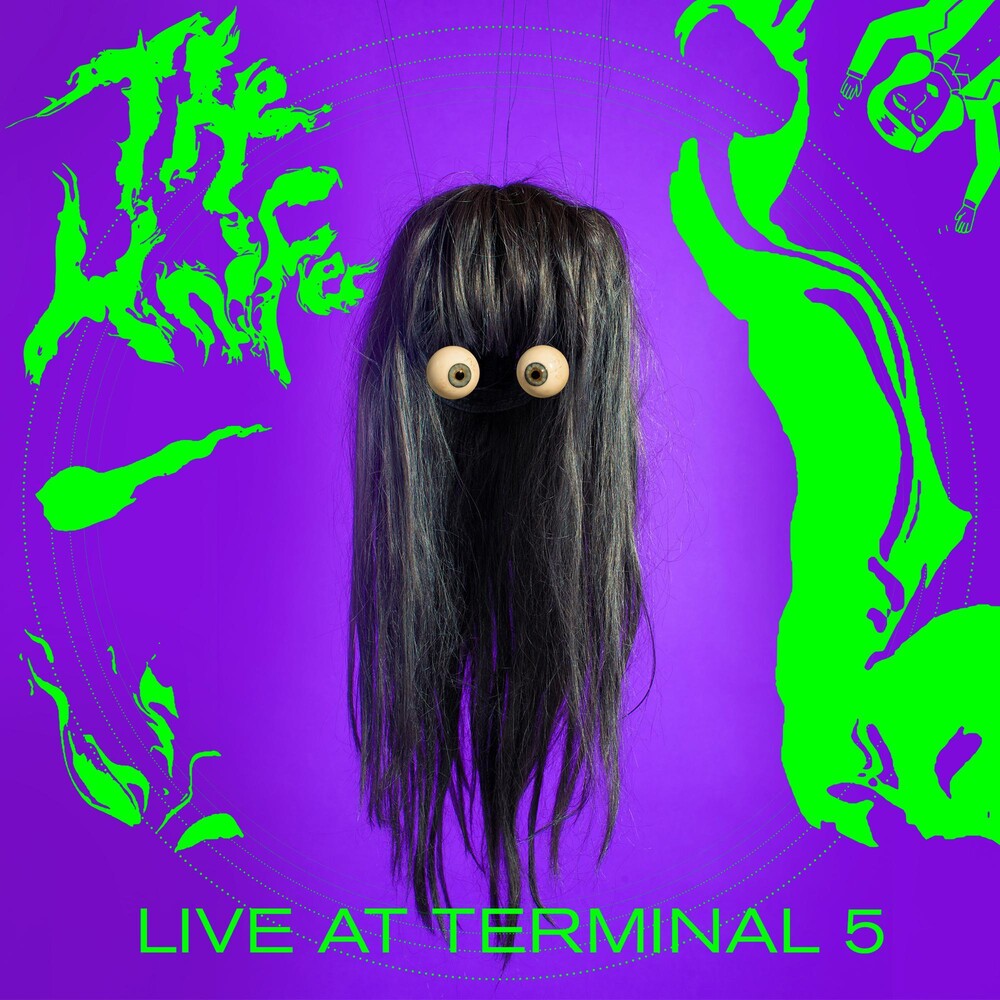 Limited CD + DVD edition includes poster. The much-loved electronic duo The Knife disbanded back in 2014, after they finished touring their 2013 album Shaking the Habitual. And though we've not heard anything from the band since then, today they're finally releasing the soundtrack and live film they made during that final tour to sate the international army of fans they amassed over their 15 year career. Shaking the Habitual: Live at Terminal 5 was filmed at the titular New York City venue. The film is, finally, a fitting end to The Knife's long career, and with it's dancers, costumes, and intricate stage set-ups, it celebrates all of the eccentricity that made them so great. May their legacy rest in power, and also in spandex.