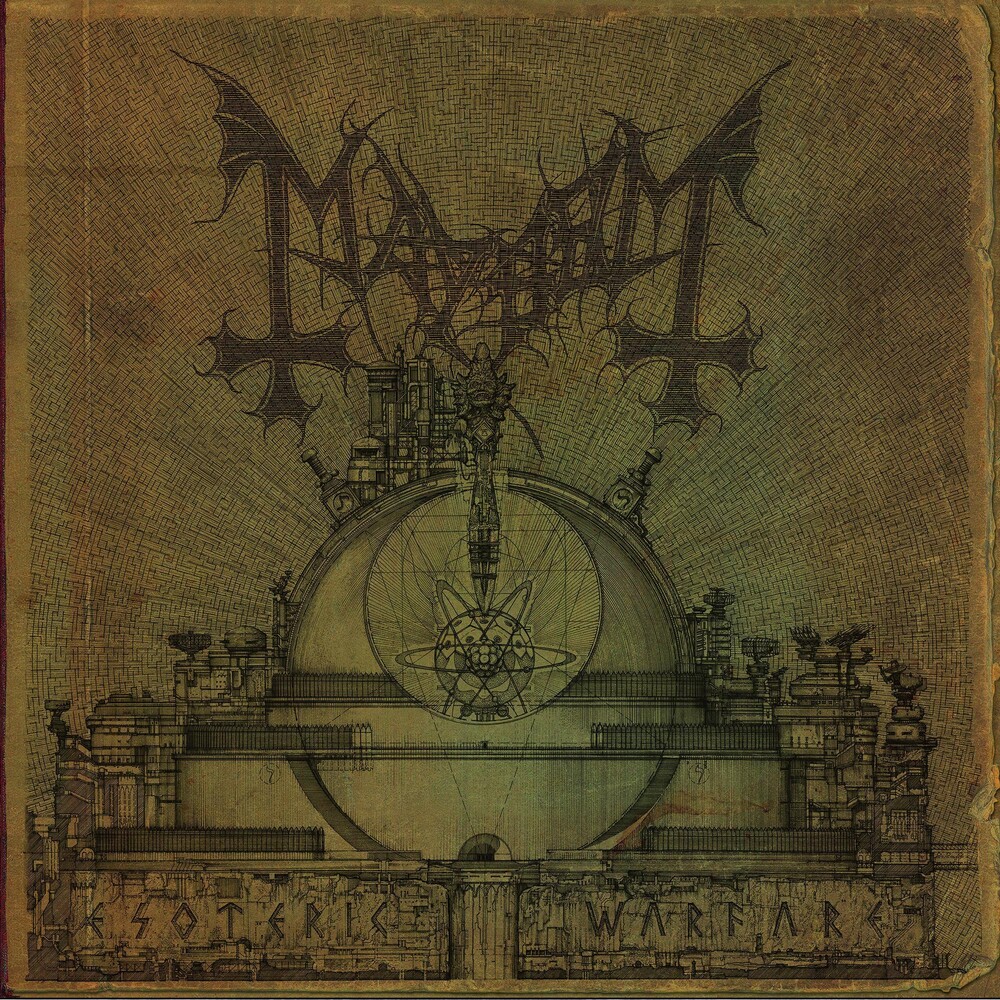 Limited green colored vinyl LP pressing in gatefold jacket. Esoteric Warfare is the fifth full-length studio album by Norwegian black metal band Mayhem. It was originally released in 2014. It is the band's first album with Teloch on guitar since Blasphemer's departure from the band in 2008.