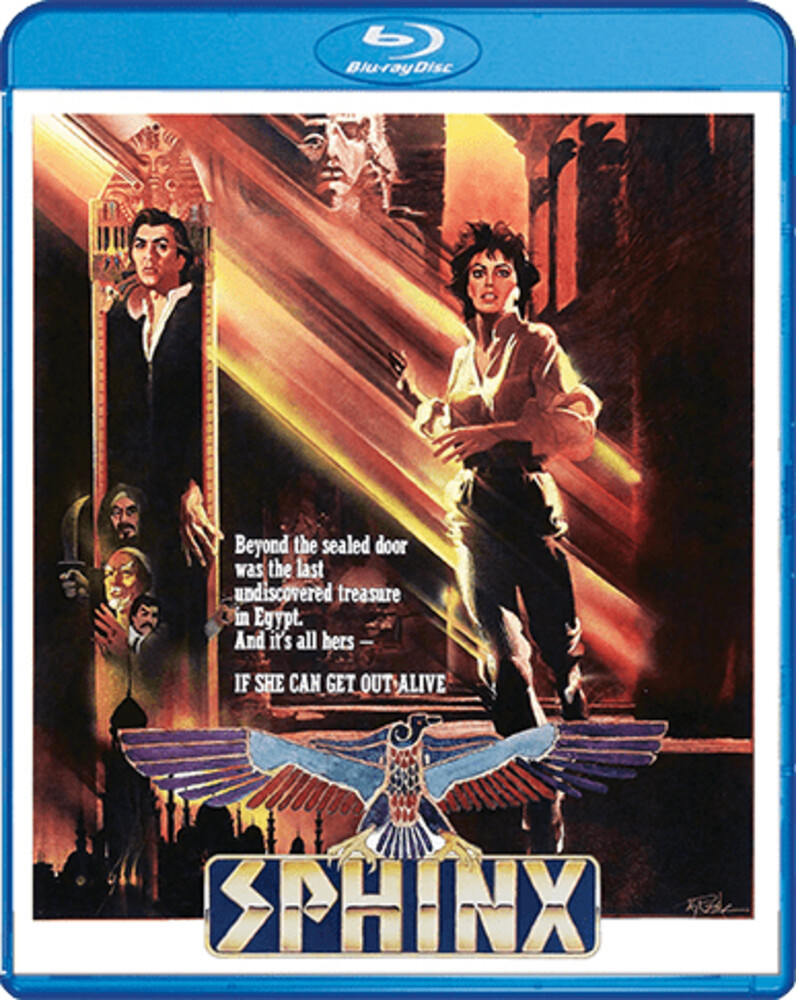 Strong-willed Egyptologist Erica Baron (Lesley-Anne Down) struggles to solve an ancient riddle which would unlock the secret treasures hidden within a sealed crypt. But she's soon up to her neck in trouble, as black marketeers are also after the loot, and have no qualms about killing Erica to get it. Based on the novel by Robin Cook, this exciting thriller co-stars Frank Langella, John Gielgud, Maurice Ronet, and John Rhys-Davies; directed by Franklin Schaffner. 118 min. Widescreen; Soundtrack: English; Subtitles: English.
back to top