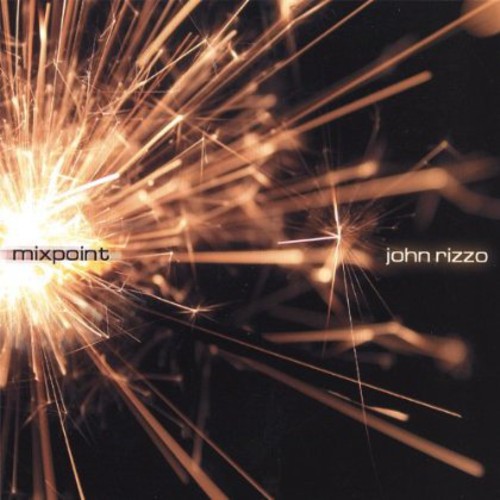 ? Mixpoint contains the number one dance anthems from the summer charts (six Billboard Top Ten tracks) along with exclusive imported overseas tracks and stunning original John Rizzo productions. ? Mixpoint contains the next D1 Music single release Unity featuring Lisa Hunt & Wanda Houston and three exclusive imported overseas tracks that have yet to be released in the United States. ? Many of the Mixpoint tracks are currently club favorites and at the top of many radio play lists nationwide. Some of the tracks are currently riding high on the Billboard Club Play Chart. ? Nine of the tracks have charted on Billboard. John Rizzo's six original remixes combined with his famous seamless mixing creates a strong commercial appeal. HX Magazine - How will this summer's dance music be remembered? Judging from Mixpoint, the new mixed compilation CD from DJ John Rizzo, 2006 was a good year for big-diva vocals and a return to some of the feel-good tribal beats that used to dominate the dance floors. The Bronx native's uplifting debut features six Billboard Top 10 dance hits and relies heavily on anthems, including a noteworthy DJ Escape/Dom Capello remix of Kim English's 'C'est La Vie' and Dolce's ubiquitous 'I Will'. The affair wraps up with a fresh and surprising cover of Heavy D's 'Now That We Found Love' reworked here as a late-hour-let's-leave-the-floor-before-the-lights-come-on finale. Sounds like our summer alright!