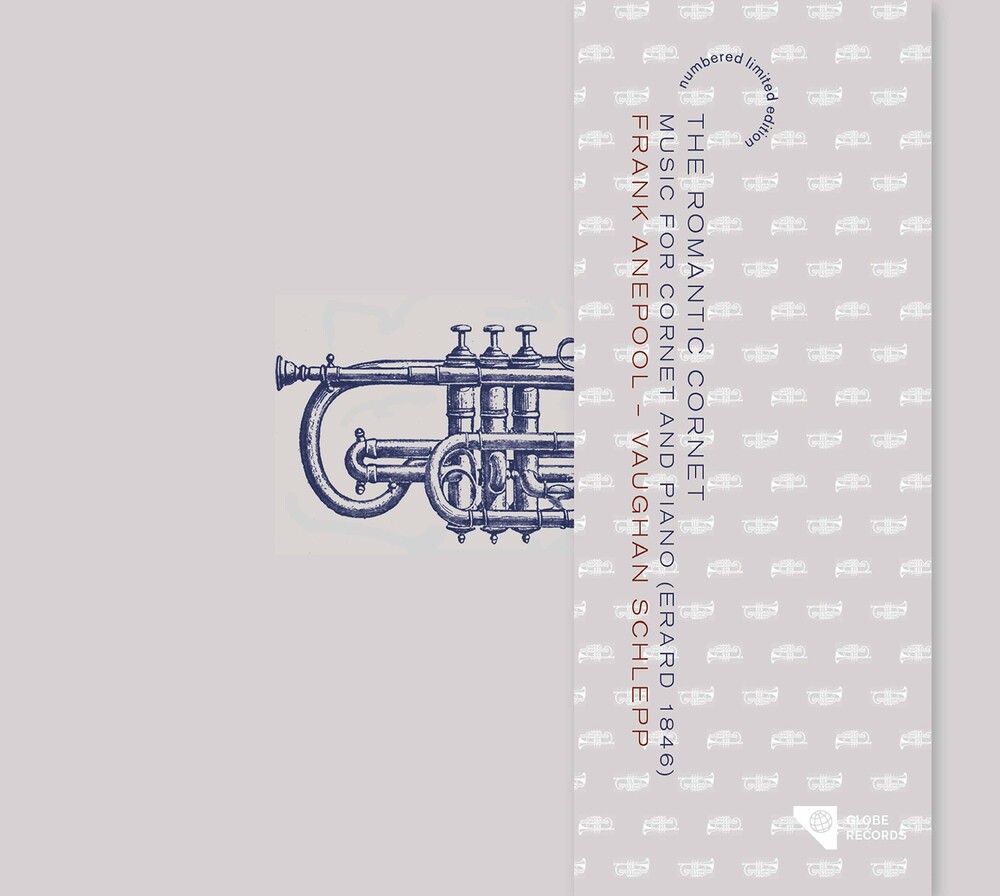 The invention of the cornet around 1828 was made possible by development of the valve for brass instruments. The cornet's ensuing popularity was partly due to the creation of many brass bands during the 19th century as a result of the newfound leisure time and increased wages of the lower classes. Consequently there also was a demand for music specifically composed for the instrument. The repertoire on this album is representative of the various musical styles which became popular for the cornet during the 19th century. This album contains a mix of familiar and rarely performed works for cornet and piano, including an incredibly moving arrangement of Reynaldo Hahn's popular A Chloris. Vaughan Schlepp here plays a beautiful Erard grand piano from 1845, signed by the famous 19th century virtuoso Sigismund Thalberg.