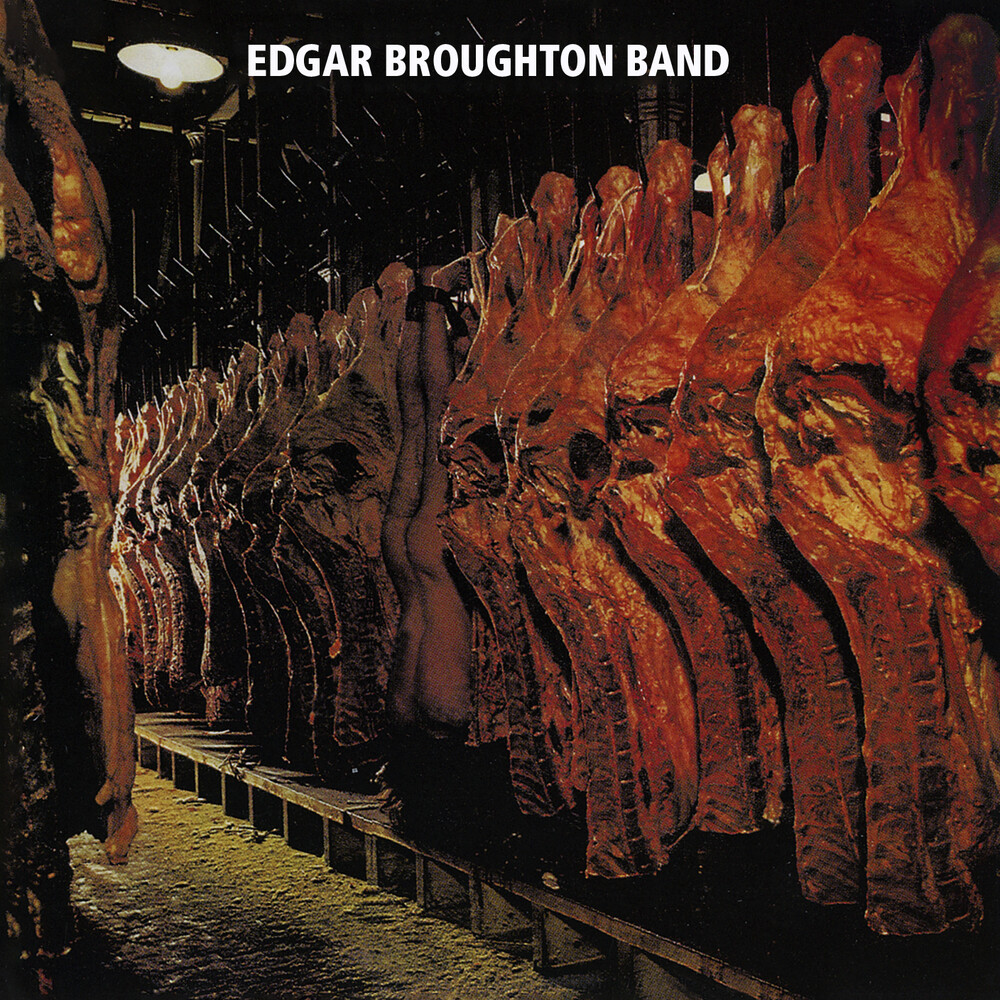 The Edgar Broughton Band, founded in 1968 in Warwick, England, was one of those unique late 60's/early 70's bands having their own fanbase and a psychedelic blues-rock sound with occult tendencies. Their self-titled 1971 third album is an eclectic album that changes pace from song to song and is also known as 'The Meat Album' containing guest appearances by Roy Harper and Mike Oldfield. They were the people's band, working man's rock and roll, who let their politics show clearly in their lyrics. Their heavily blues-rock influenced sound was hard-driven and propelled by Edgar Broughton's gritty vocal style, similar to those of Captain Beefheart and Howlin' Wolf.