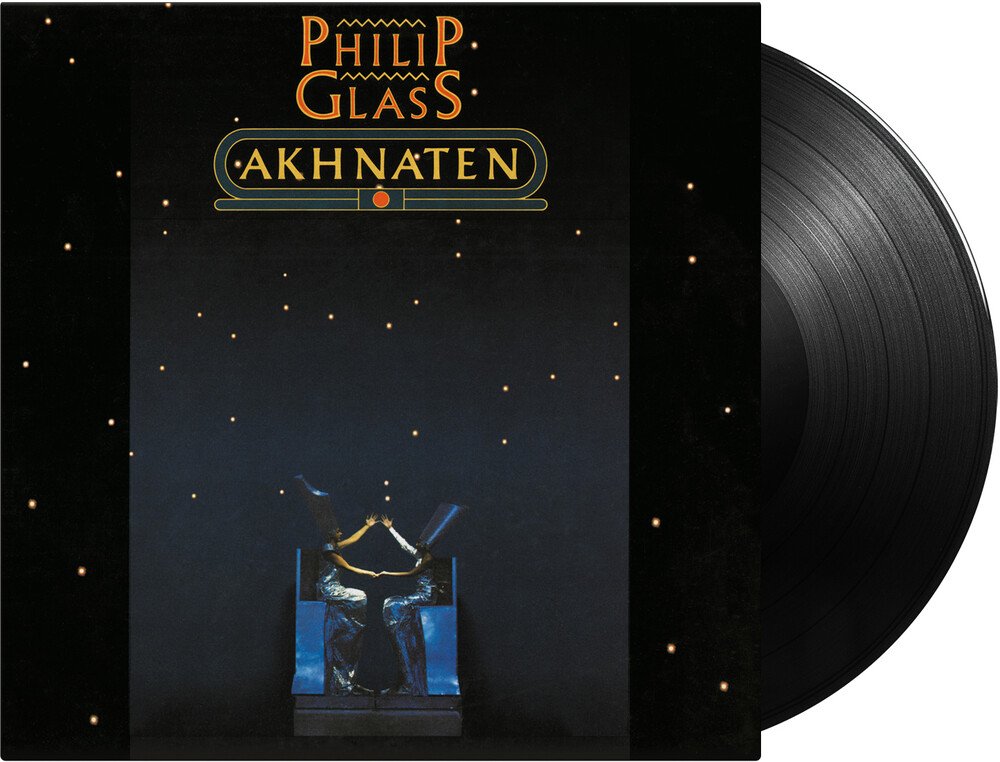 Akhnaten is the third in the composer Philip Glass' trilogy of operas about men who changed the world in which they lived through the power of their ideas. Akhnaten's subject is religion. It's title was derived from the Egyptian pharaoh Akhnaten, who was the first monotheist in recorded story. His substitution of a one-god religion for the multi-god worship when he came to power ultimately resulted in his exclusion from lists of rulers compiled by later pharaohs, and his legacy became all but lost to history until the late 19th century. The opera describes the rise, reign, and fall of Akhnaten in a series of tableaus.
back to top