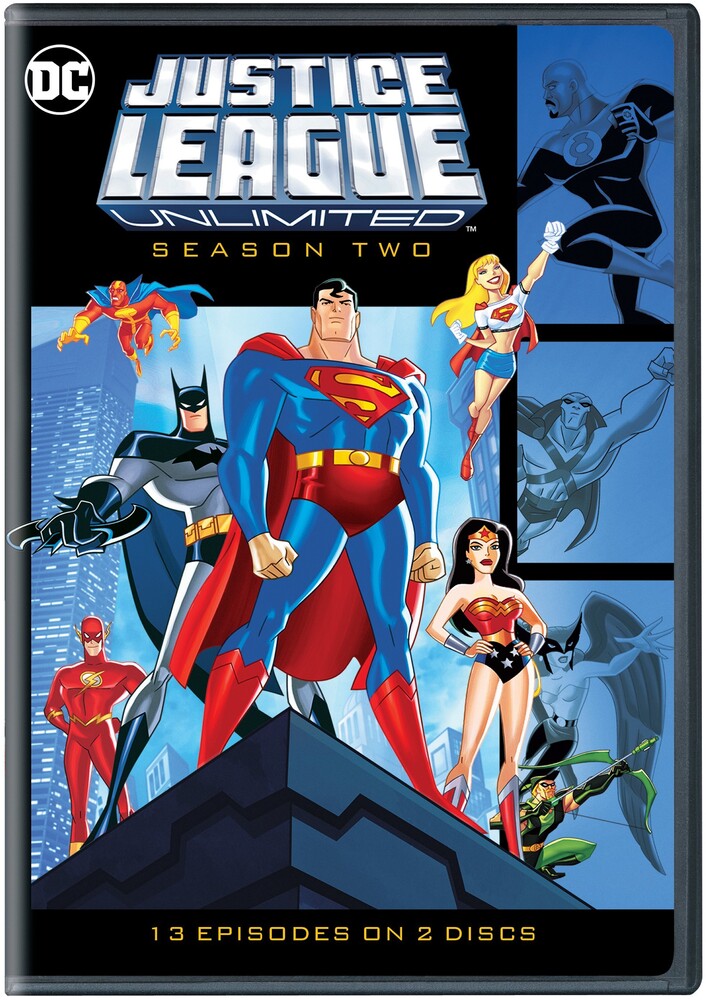 Characters from the original series of Justice League Unlimited are joined by a number of new superheroes making this final seasons showdown between Justice League Unlimited vs Legion of Doom the most suspenseful yet. After years of foiled plots and repeated beatings, the galaxy's worse villains finally have a plan: strength in numbers! Led by Lex Luthor, the Legion of Doom prepares to dominate the universe. First order of business: destroy the Justice League. Featuring the original seven Leaguers - Batman, Superman, Wonder Woman, Flash, J'onn J'onzz, Green Lantern and Hawkgirl - plus many other favorites, each episode showcases these heroes in battles like you've never seen. And just when you think they'vefaced the most unimaginable evils, a dark figure from the past resurfaces to exact revenge on all of them.