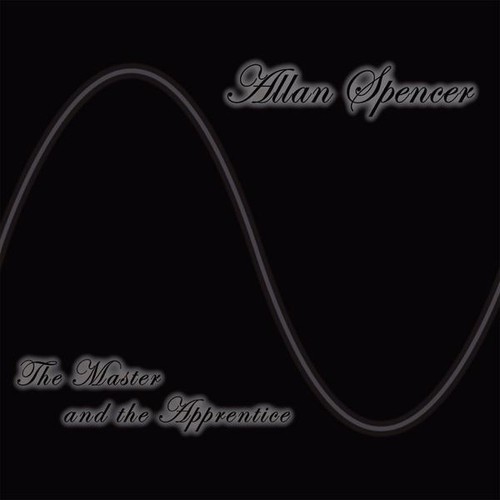 Allan Spencer was born and raised in Fresno, CA and has been bringing smiles to the world since 1980! He is a proud 2004 graduate of Fresno State; Music Education: Instrumental Emphasis - Percussion. He has studied under Gary Gilroy, Lawrence Sutherland, Matthew Darling, Michael Caldwell, and Kathryn Bumpass. After completing his bachelor's degree, he continued to study in the Kremen School of Education and received his Single Subject credential: Music K-12. He is now the Chowchilla High School Band and Choir Director in Chowchilla, CA, where he enjoys being a part of the development of 175 creative, musical minds. Allan Spencer has performed across the nation, from the west coast to the east coast. He went on tour with an INDY rock band, 2am Orchestra, which circled the west coast in 2004. The states that he has been blessed to perform in are: California, Oregon, Washington, Idaho, South Dakota, Wyoming, Nevada, Utah, Colorado, Louisiana, and Massachusetts. Soon, Allan Spencer hopes to be traveling, worldwide, and showcasing his music in Europe, Central America, and Asia. In addition to performing, Allan also enjoys composing and arranging music (both classical and jazz). His pieces have even been debuted here at CSU Fresno. Allan Spencer has directed the Allan Spencer Mallet Choir for 2 years now. The music published by the Allan Spencer Music Company was premiered in the Concert Hall at California State University, Fresno. August 2005. Since then, Allan Spencer Music arrangements and compositions have been selected for programs at the high school, college, and professional level. The most current featured Allan Spencer Music Company arrangement, Bumble Boogie, was performed at Fresno City College's Wind Band concert. This album combines the lush, beautiful gifts of the marimba with the modern sound of the 4-piece rock band. Allan Spencer presents the music of this album in a traveling-lecture tour on the 'Power of Vibration.' Please sample the tracks and enjoy!