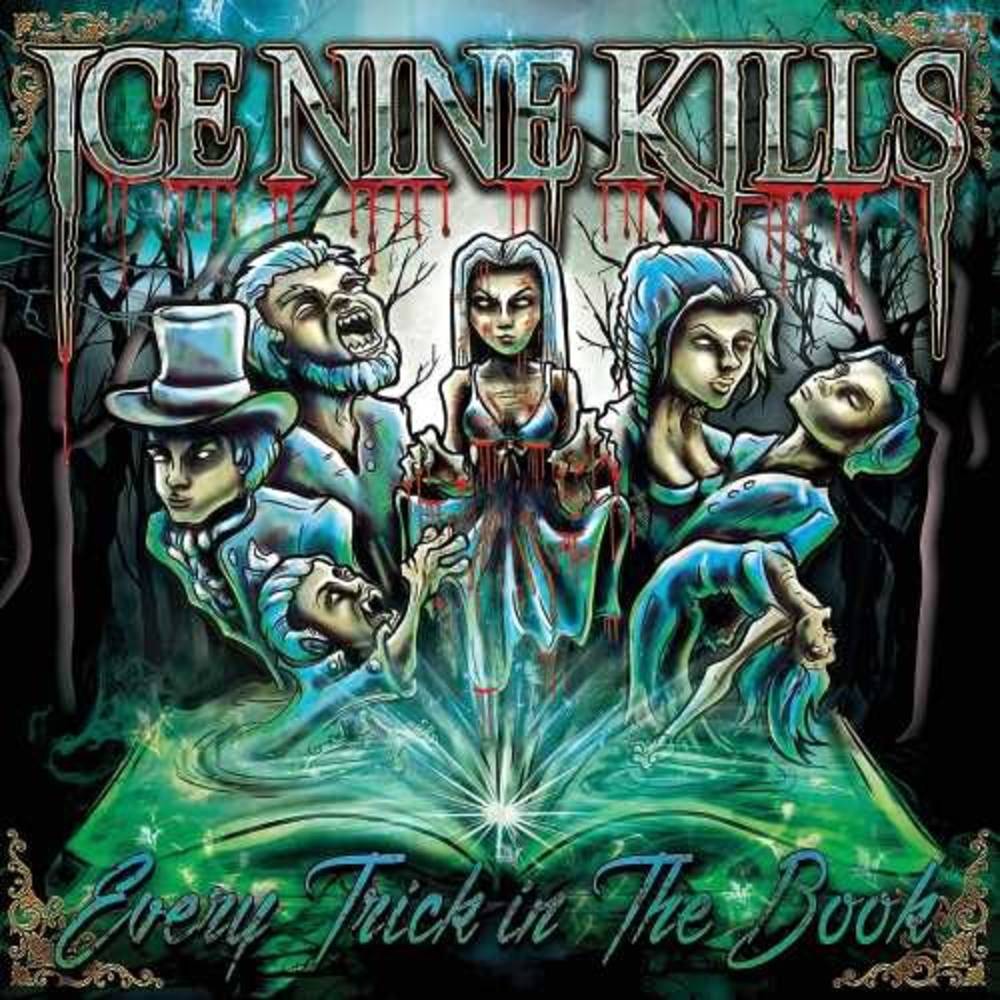 Every Trick in the Book is the 4th album by the American metalcore band Ice Nine Kills, released on December 4, 2015, on Fearless Records. Each track on the album is based on a piece of literature. Some examples of the source material are: Strange Case of Dr. Jekyll and Mr. Hyde on "Me, Myself & Hyde," and Romeo & Juliet on "Star-Crossed Enemies." The album peaked at #122 on the Billboard 200 Albums chart.
back to top