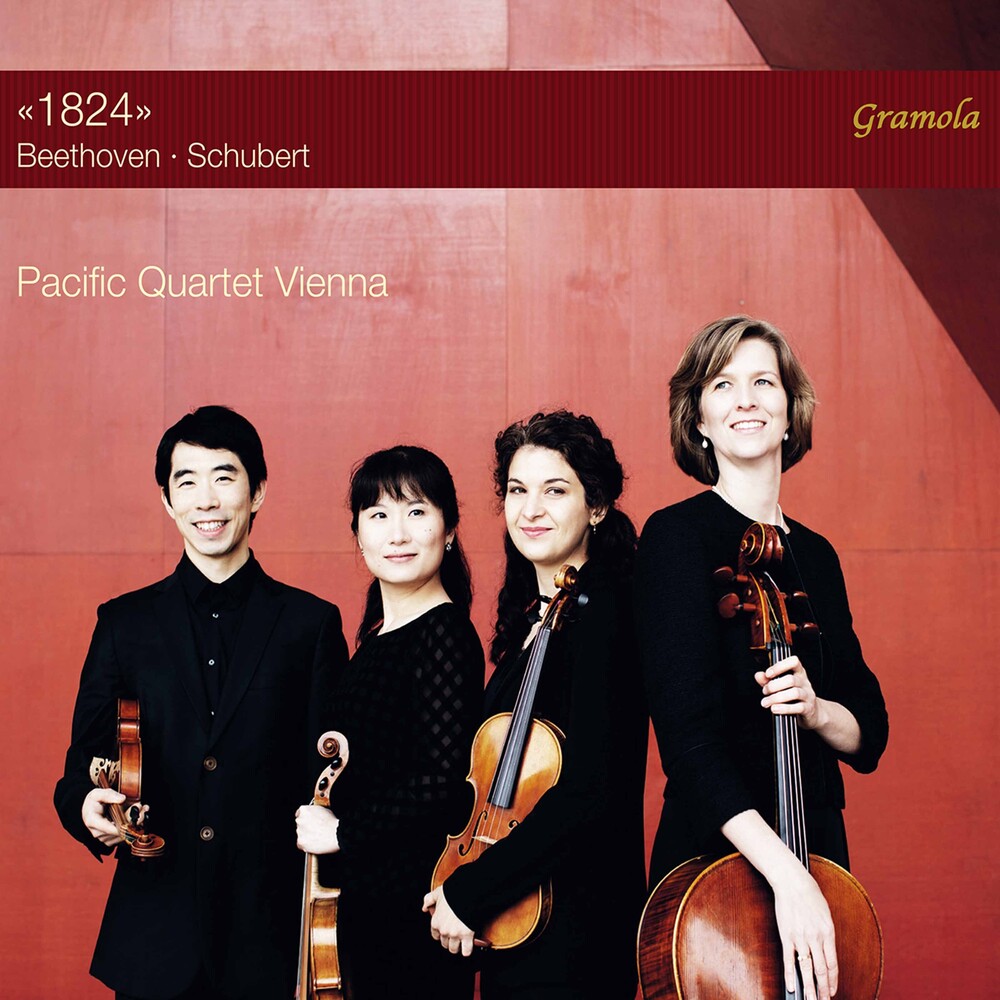 The final chords of the revolutionary world premiere of Ludwig van Beethoven's Ninth Symphony at the Kärntnertortheater in Vienna on May 7, 1824 had hardly faded away (one of the many enthusiastic listeners in the hall was the 27-year-old Franz Schubert!) when the star composer got straight to work on a new string quartet; the work, following his latest string quartet, Op. 45 which was composed 14 years earlier, was commissioned by Prince Nikolaus Galitzin and became the quartet in E-flat major, Op. 127. In the same year, and interestingly written in immediate spatial and temporal proximity to the studio in which Beethoven was just about to open the doors to musical modernism, Schubert, after having spent several weeks in the Vienna general hospital for treatment of his suspected syphilis disease, composed his String Quartet No. 13 in A minor, D. 804, the so-called Rosamunde Quartet. It may be said that, precisely due to Schubert's bleak outlook on the future, the categories of "loss" and "memory" became central parameters of an entire composition for the first time in music history. Both quartets are performed by the internationally acclaimed Pacific Quartet Vienna for their third album release with Gramola Records.
back to top