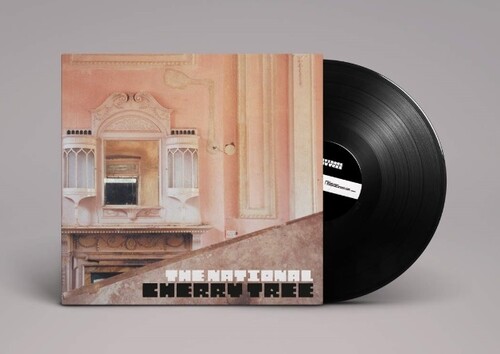 Vinyl: $19.98 UNAVAILABLE
Cherry Tree (2021 Remaster) - Released a year before The National broke through with their third album Alligator, 2004's Cherry Tree EP is a thrilling record which -thanks to it's collection of delicate ballads and anthemic crowd-pleasers -sums up what they do best in under 30 minutes. Now a firm fan-favourite, among Cherry Tree's seven tracks are now National classics 'About Today' and 'All The Wine', plus a thrilling live version of 'Murder Me Rachael' that reminds of the band's fearsome early live performances. 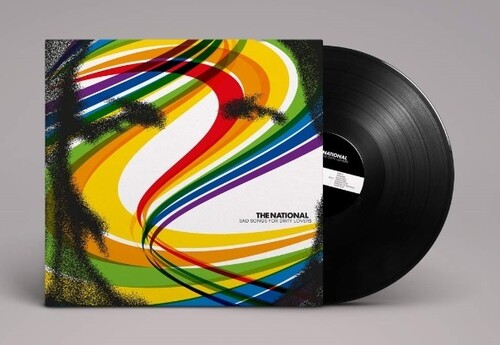 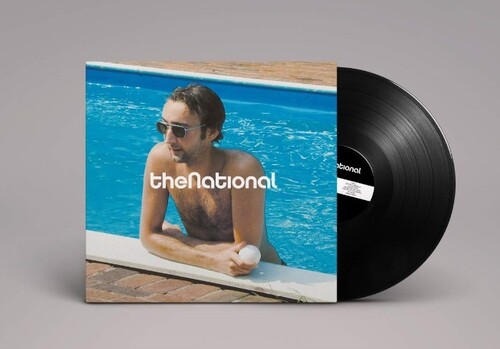 NATIONAL (2021 REMASTER) - "Twenty years on from the release of our self-titled debut album, we are reissuing The National via 4AD," the band said in a post shared to their Facebook page. The announcement also confirms the master recordings of all three albums were remastered at Abbey Road Studio and will come with the original artwork on the packaging. The National marks the start point for one of the best bands of their generation with it's new master helping elevate it to new levels. A great primer to a great band. 4AD

National
The National (2021 Remaster)
This website uses cookies to personalize content and analyse traffic in order to offer you a better experience.
I accept Learn More
back to top